Balinese tigers. Caspian tigers. Javan tigers. All three of these creatures are extinct.

Not endangered. That would be less uncomfortable. Extinct. Lost. Destroyed. Vanished. Gone. Not because of Mother Nature, but rather because of humans. Humans have caused a food shortage, encroached upon their habitat land, irresponsibly preyed upon them when we knew they were endangered, and contributed tenfold to climate change. Extinct.

Soon we will see the native wildlife of the Arctic, like Polar bears, Muskox, Walrus, and Arctic fox, only exist as a mural along an urban street upon a dilapidating wall that intersects with a pot-hole filled parking lot. Gorgeous art that is painted as a mourning cry for the lost. “If only we had paid attention to that Tiger. If only we had looked at that two-dimensional urban art as a message to ’not go there again’ for my children. And their children. And their children.” Humans still have not learned from a painful history what kind of ‘gift’ we are leaving for the next generation to deal with.

Click here for  supporting article “Veterans know it and so should you: Natural treasure must be saved”
#Respect,
Chad Brown 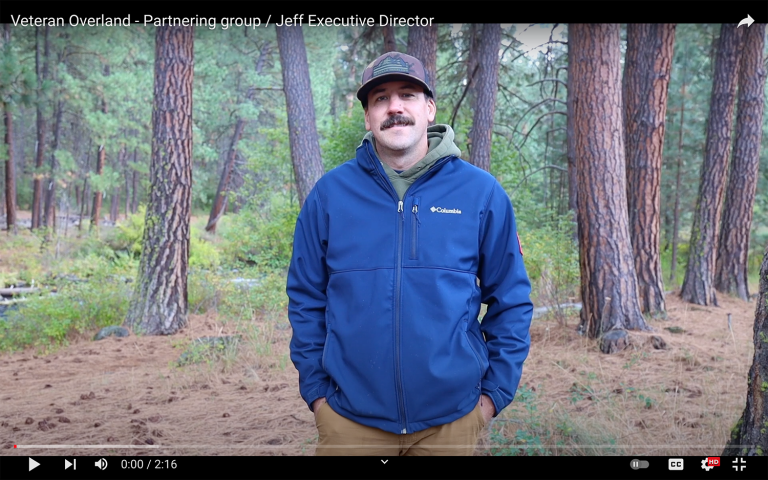 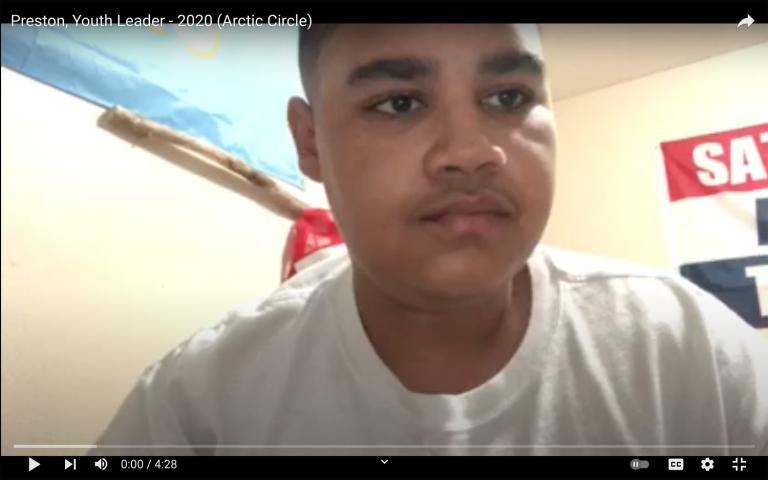 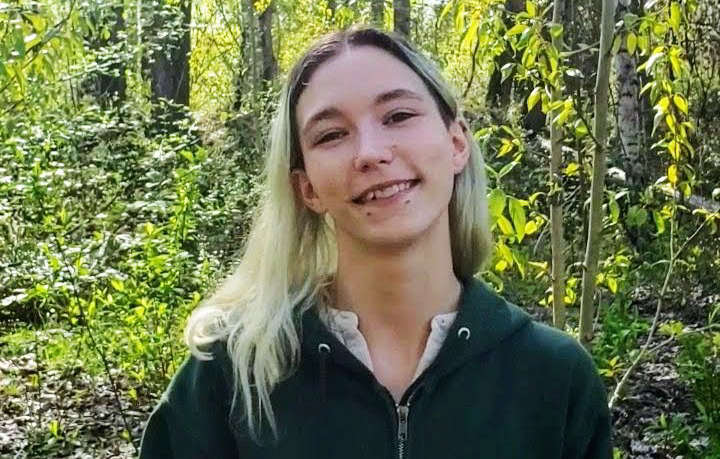 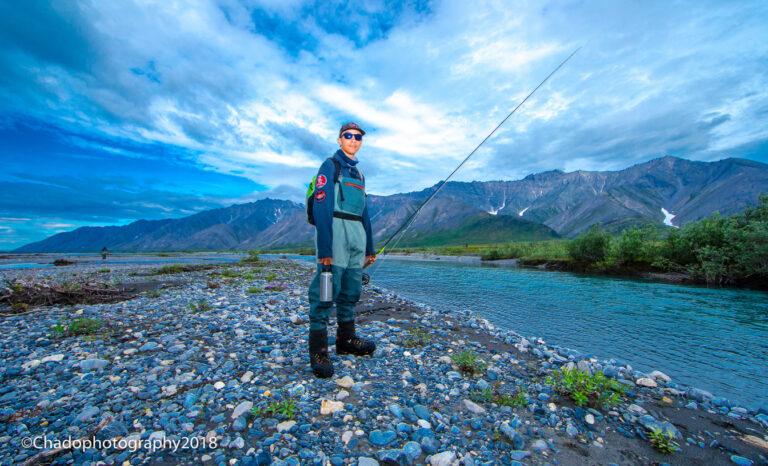